On February 26, 2021, a meeting between Prosecutor General of Ukraine Iryna Venediktova, representatives of NGOs and members of Estonian Center of Eastern Partnership (ECEAP) took place in the Prosecutor’s Training Center of Ukraine (PTCU).

Ms Iryna Venediktova opened the meeting with a welcoming speech and a brief report on the ongoing and current reforms of the prosecutor’s office and further plans for the development of the state institutions.

Mr Oleksii Bonyuk, head of the Department of Criminal Law Policy and Investment Protection of the Prosecutor General’s Office, continued the meeting with a presentation titled “Prosecutor’s Office and Society”, during which he noted the following, “Non-governmental organizations may be interested in moving together with a renewed prosecutor’s office in one of the priority areas, and in synergy we will be able to achieve prosperity in the state, especially in terms of protection of human rights and freedoms.” 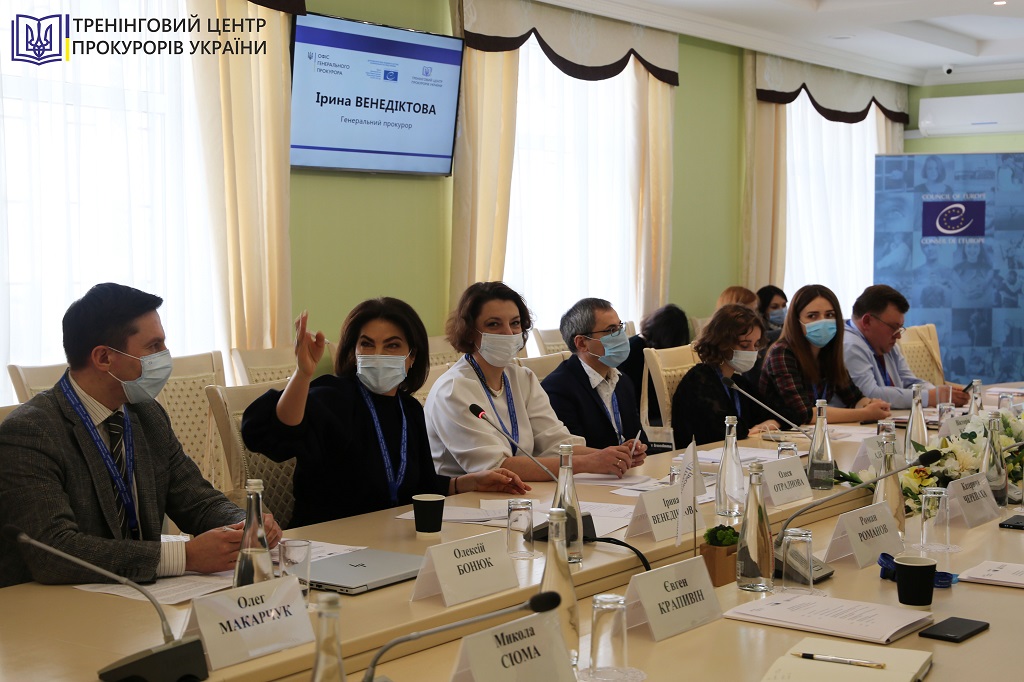 Ms Olesia Otradnova, director of the Prosecutor’s Training Center of Ukraine presented about the PTCU’s operation in the last year and said, “Interaction between the prosecutor’s office and NGOs is possible, and we are starting now, sitting down at this table and having a dialogue.” 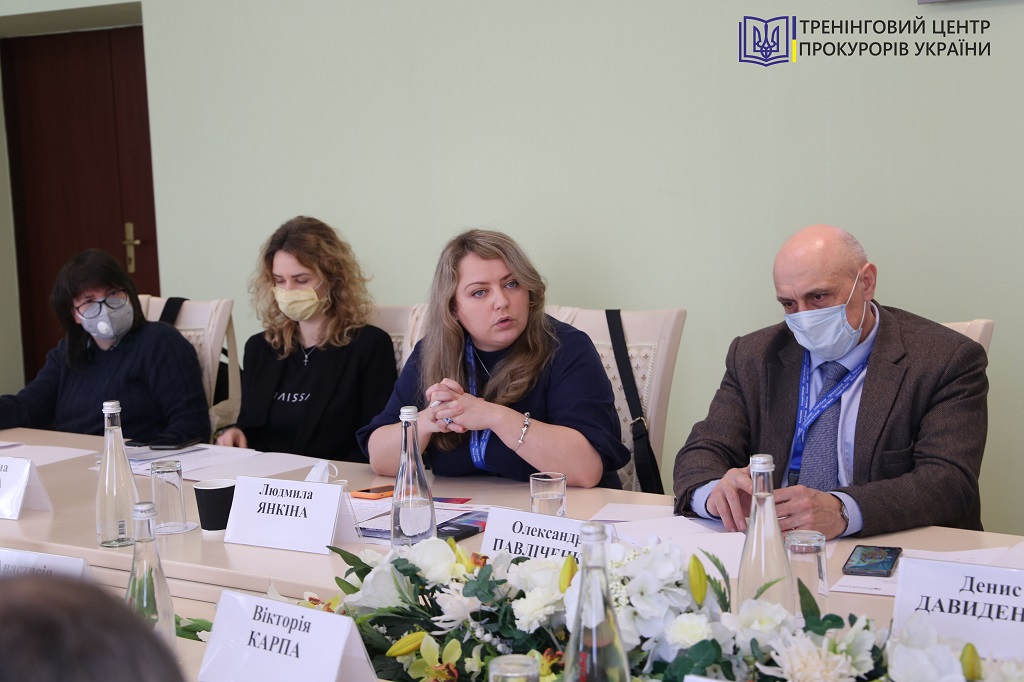 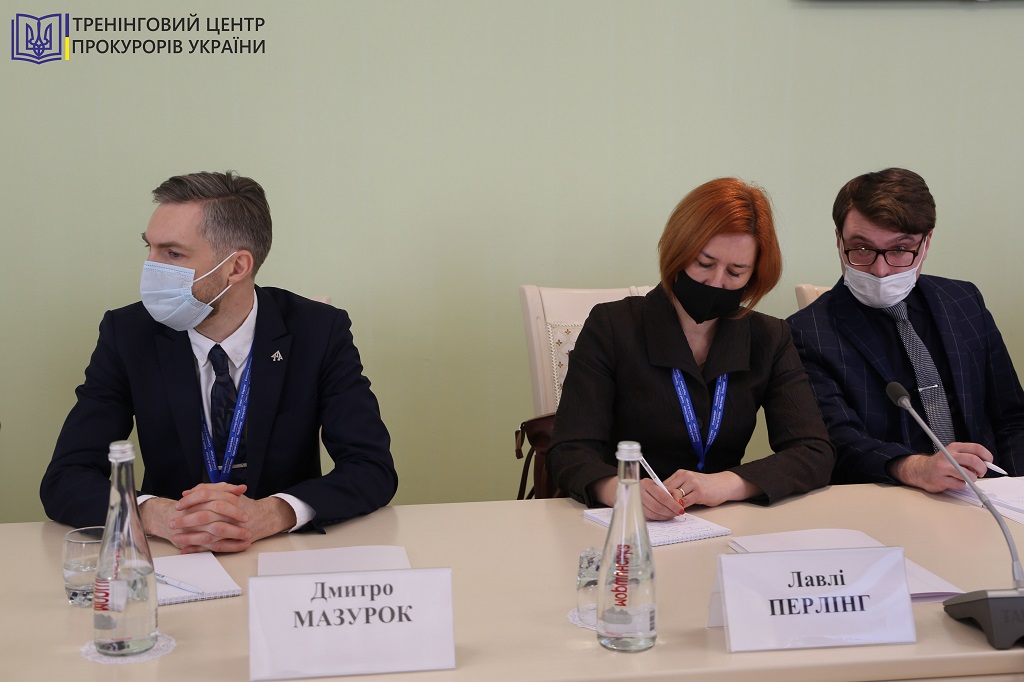 The desire for dialogue with the NGOs and the achievement of a healthy atmosphere in the legal community, which also includes human rights defenders, extend efficient communication with the prosecutor’s office. Recognizing the importance of the impact of NGOs expertise on civil society, communication and cooperation were identified as key aspects of the prosecution’s work. 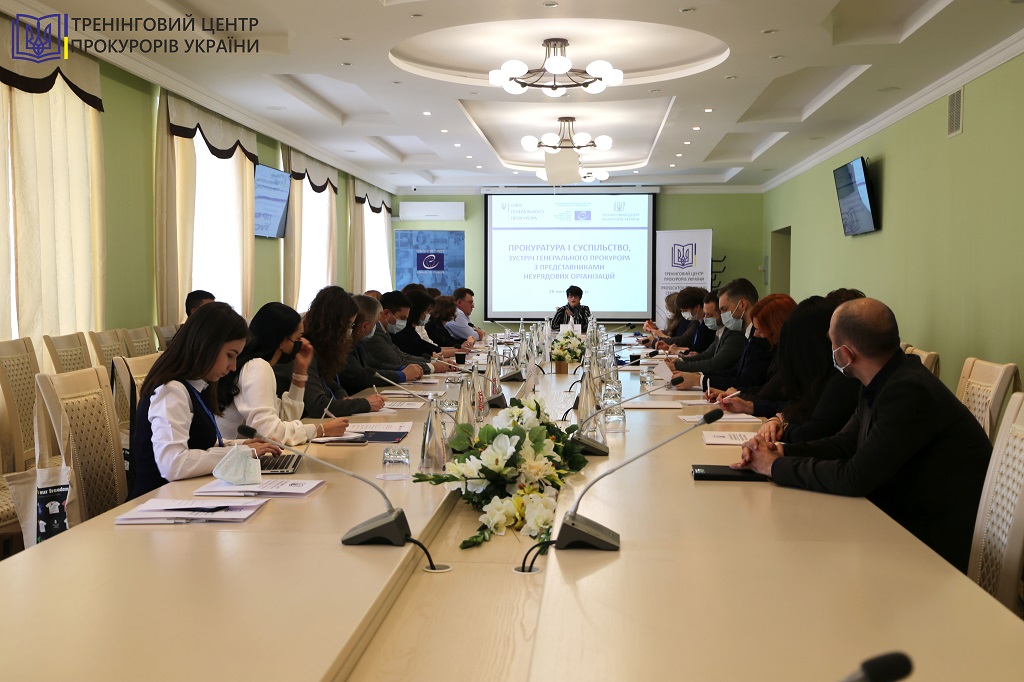