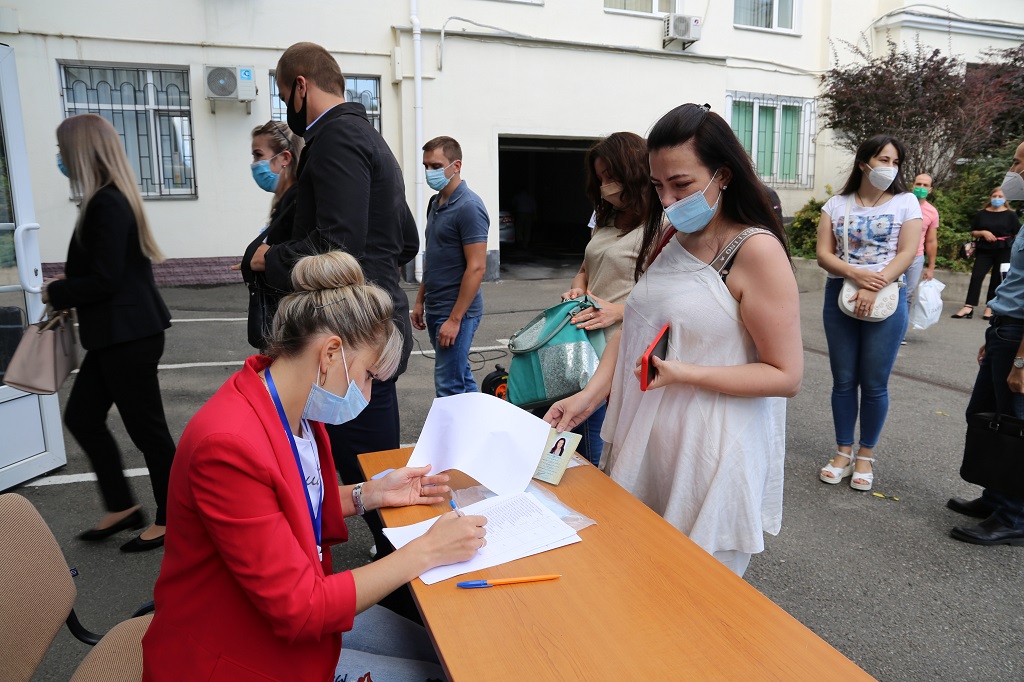 281 persons were allowed to pass Adaptive Ability Test (AAT) at the second stage of selction.

By order of the Prosecutor General, the passing score of such test was set at 93. During the testing, intellectual abilities were assessed, i.e.: verbal, abstract and logical intelligence. 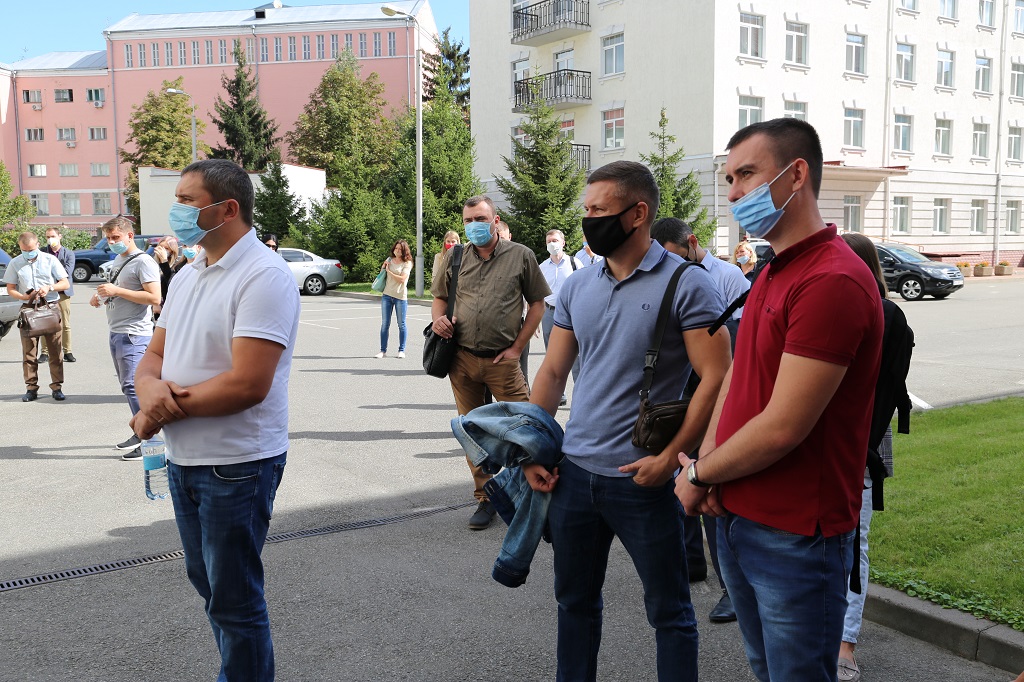 The first and second HR commissions for the selection of candidates for the position of prosecutor for the Office of the Prosecutor General approved the ranking list of candidates based on the results of the exam in the form of anonymous testing. 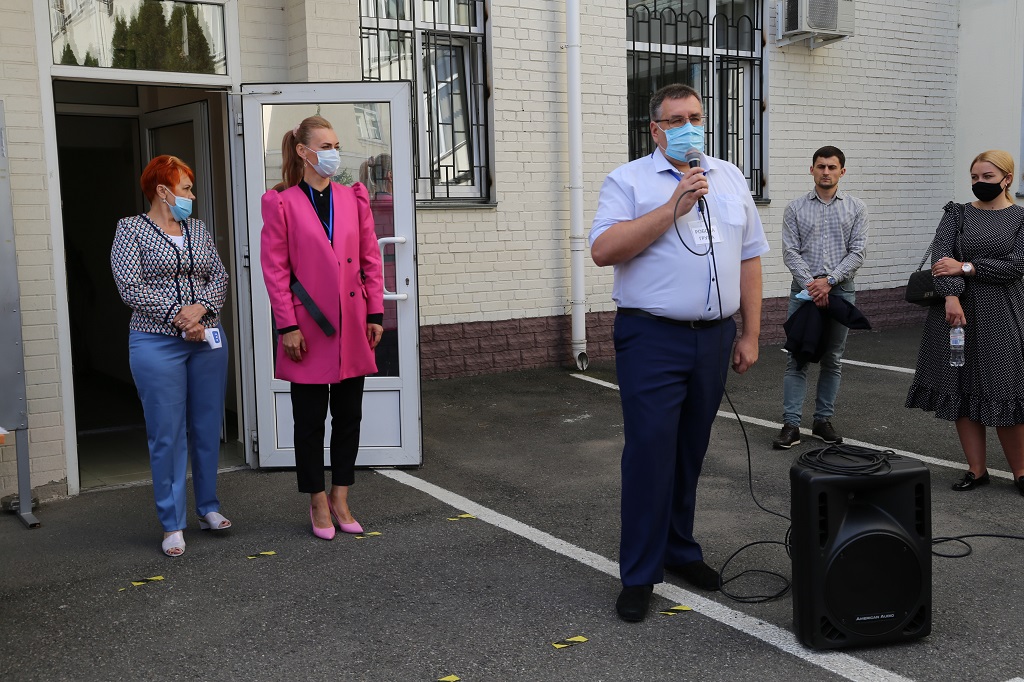