On June 10, 2021, the Memorandum on Cooperation with the Military Diplomatic Academy named after Yevheniy Bereznyak (hereinafter referred to as the Academy) was signed at the Prosecutor’s Training Center of Ukraine (hereinafter – the PTCU). 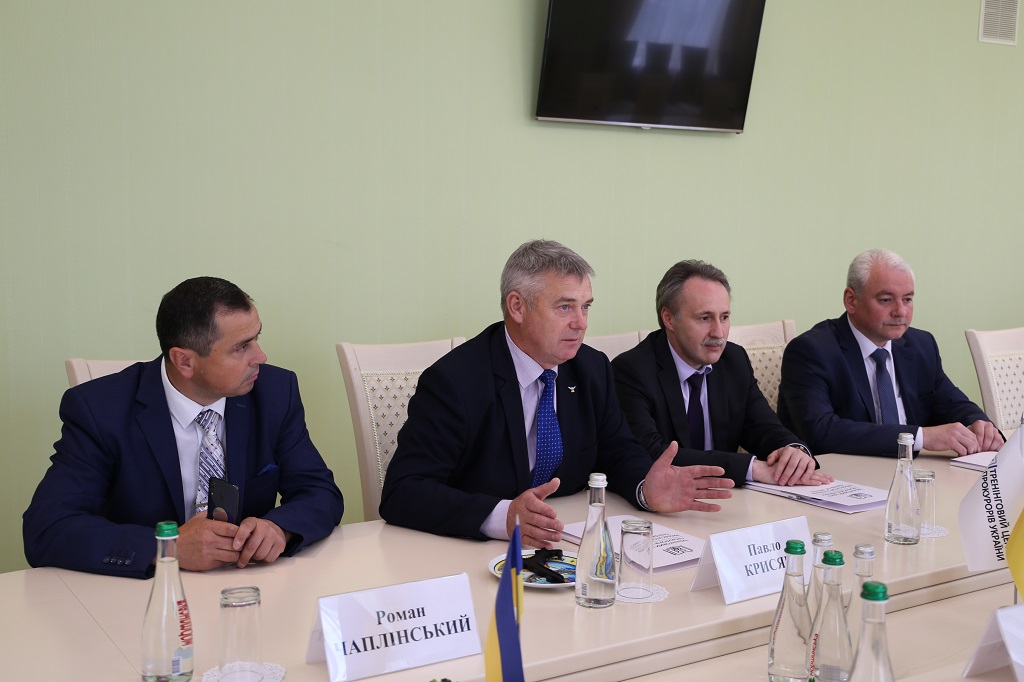 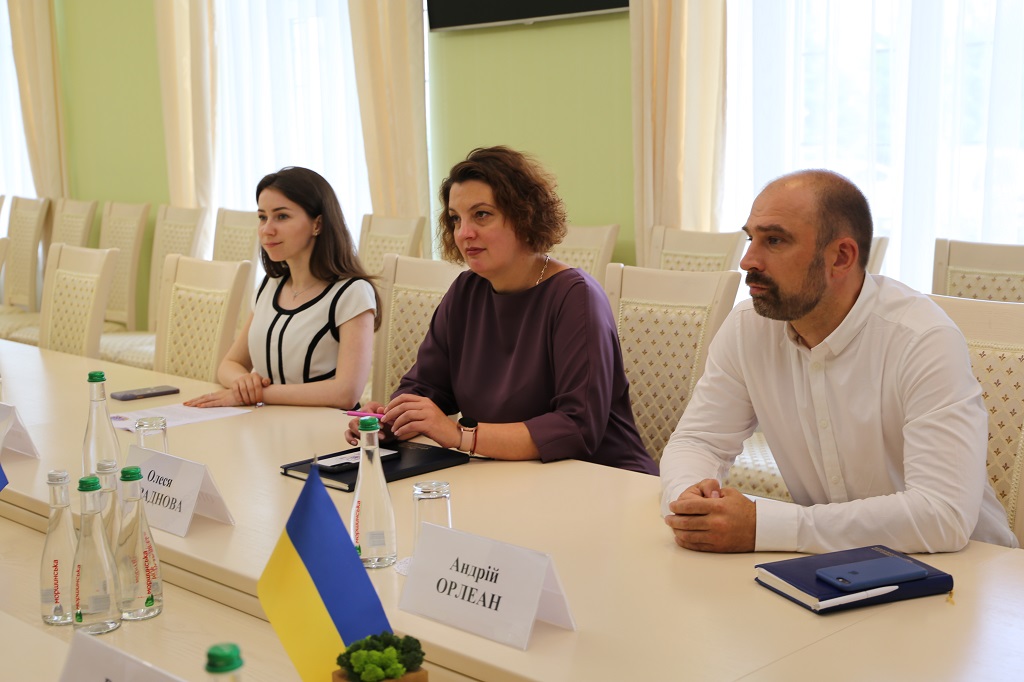 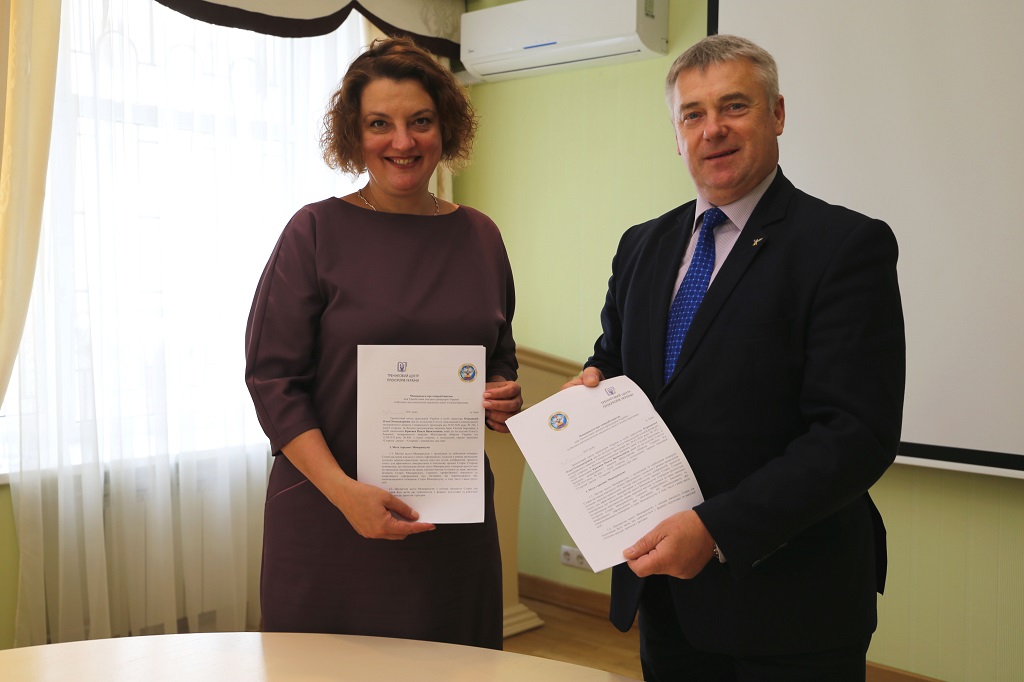 The purpose of the Memorandum on Cooperation is to regulate cooperation between abovementioned institutions in order to conduct joint practical activities and unite the efforts of the signatory parties for effective inter-institutional communication.

From now on, the parties will cooperate in the field of scientific, methodological, educational and information activities.