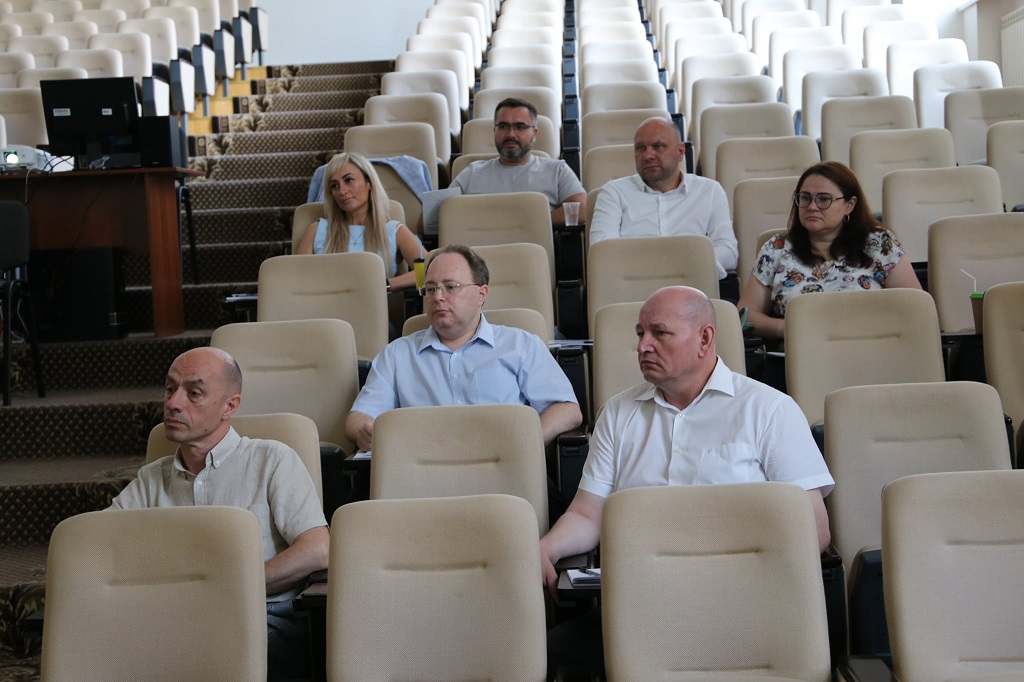 Civil servants gave consideration to the following topics: “Leadership as a quality of civil servants”, “Specific performance features of working with people”, “Emotional intelligence” and “Effective communication”, “Business Ukrainian” and “European integration policy of Ukraine”, “Management communication as different types of leadership” , “Ethics and etiquette of a civil servant”, “The place and role of the prosecutor’s office in the mechanism of government”, “Civil service in terms of legislative changes”.

In particular, participants learned about facilitating the implementation of changes that evaluate learning and teamwork. 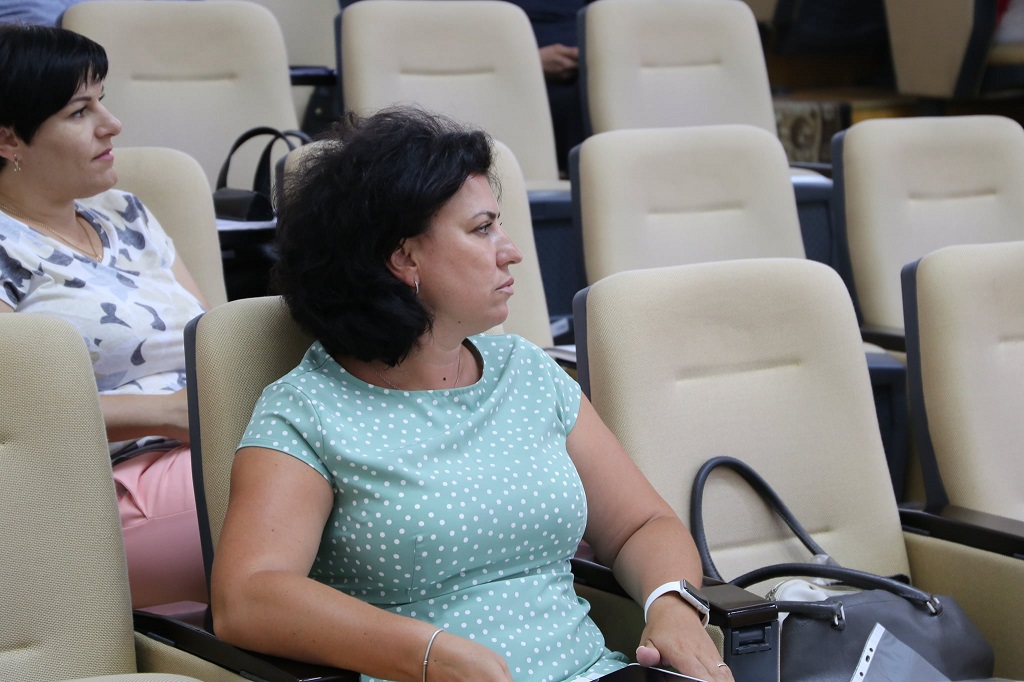 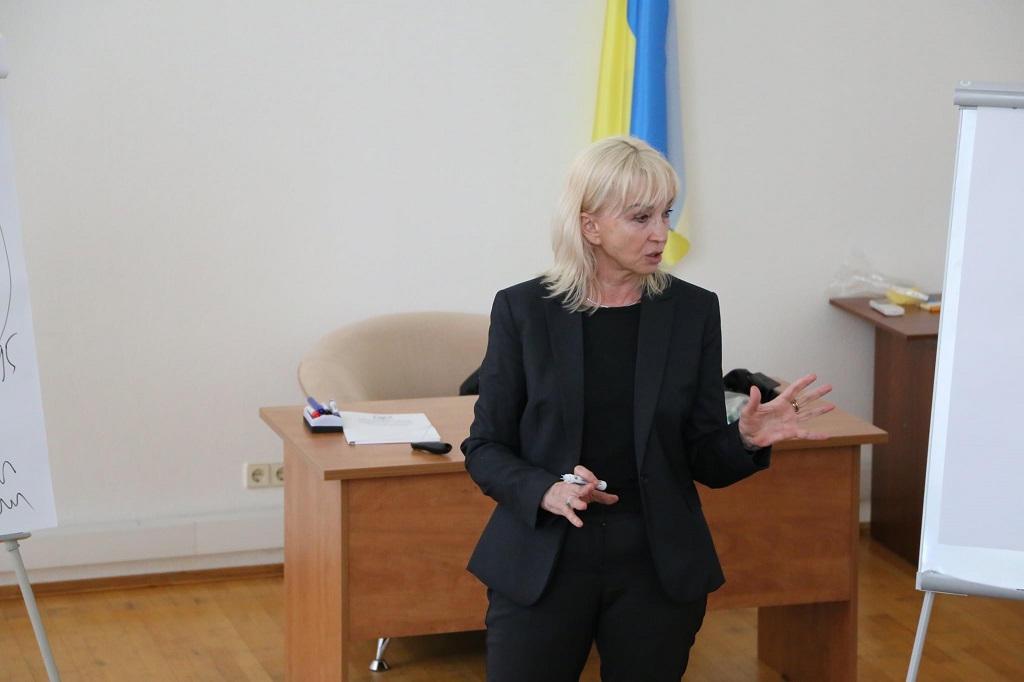 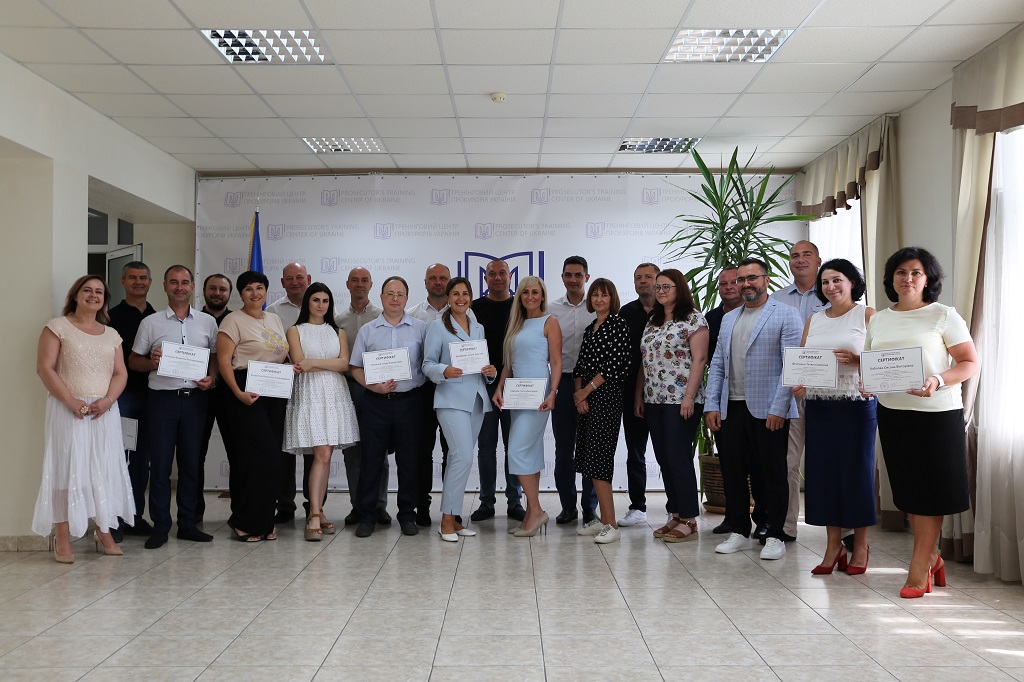